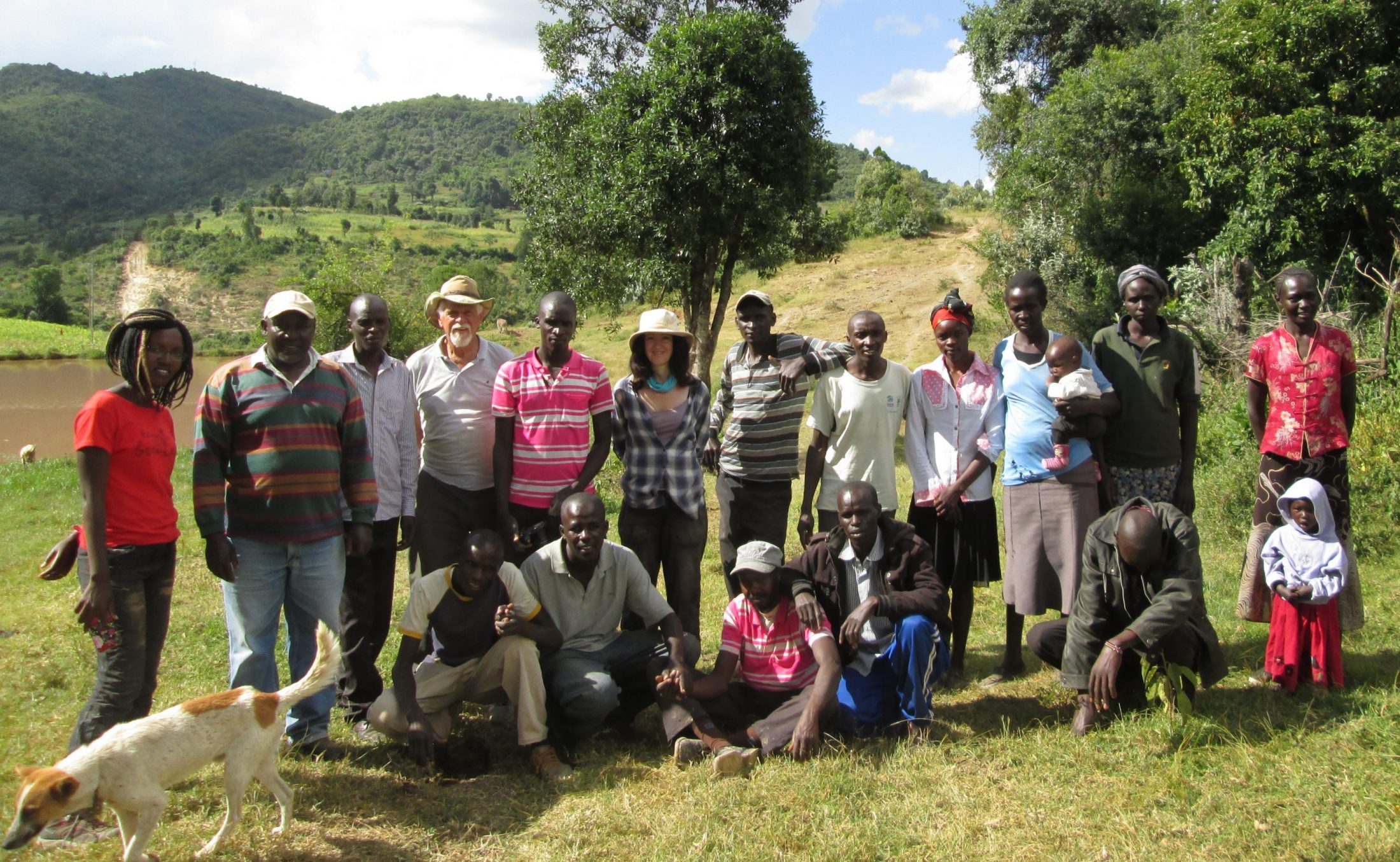 PAST funding has played a vital role in allowing researchers to verify a fossil and early archaeological locality in Kenya.

A palaeoanthropological group is currently working on the extinct volcano of Kilombe on the equator following a renewed survey by the British Academy links programme with National Museums of Kenya that showed the potential of new localities high up in the caldera of the volcano.

“It now seems that the volcano formed around 2.5 million years ago, and that soon afterwards a lake developed in its caldera, becoming attractive to animals and also early human,” explained Gowlett. “Later a deep gorge formed, draining the lake away, and eventually exposing columns of sediments that run through long periods of the early Pleistocene.”

According to Gowlett, an exciting aspect is the high elevation of the finds—around 2000 metres, some 500 metres higher than other early occurrences in Kenya.  The area in the central Rift Valley where the group is working was previously best known for its major Acheulean hand-axe site.

The funding for the palaeoanthropological group working in Kilombe is part of PAST’s broader support for field and lab research spanning the entire palaeontological and Stone Age archaeological records, in all parts of Africa.